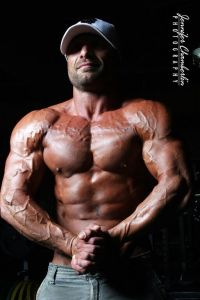 Want to have endless energy?  Lose fat while preserving muscle?  Improve a plethora of bodily functions?  Put your cancer in remission? Shoot laser beams out of your eyes? Well, maybe not the last part, but the ketogenic or Keto diet has some pretty amazing benefits.

Ready For The Most Extreme Diet Challenge?

This is the black belt level diet. It’s the willpower equivalent of breaking cinder blocks with your face; brutal, painful, but If you can do this have your middle name changed to Bad Ass! 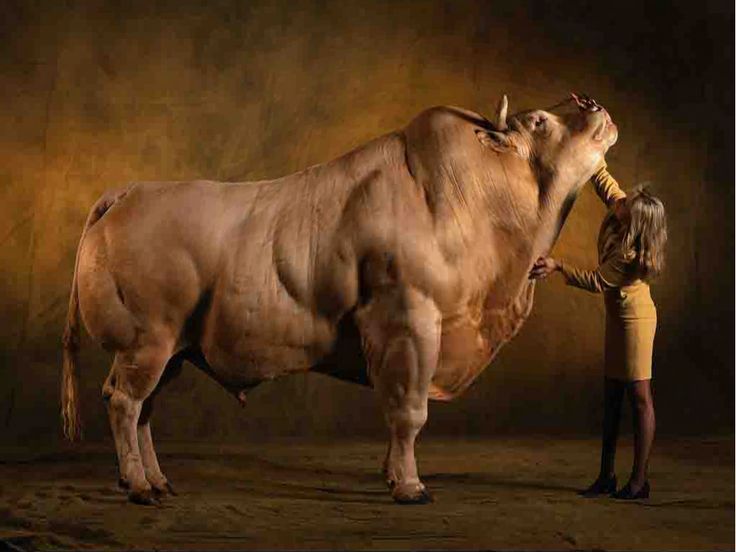 The Keto diet is as simple in concept as climbing Everest: 0 carbs….FOREVER.  The body makes ketones from fat for fuel.  Normally the brain is near exclusively fueled by carbs, but after the liver learns to make ketones from fat the brain runs on these ketones. For the first 2 weeks or so you’re in a perpetual hell: Hungry, angry, dizzy, miserable, with no brain power.  But after that you’re like a superhero. Endless energy as your body runs on fat for fuel and a ton of health benefits.  Food cravings vanish as you have no blood sugar or insulin fluctuations.  If you fall off the wagon…..you have to start all over!

Paleoforpower.com owner, Muscle & Fitness writer, and Cytosport sponsored athlete Jamie Caporosso brow beat me into submission regarding this incredible approach to eating.  I myself haven’t tried it, as I’m a competitive bodybuilder and I need some carbs as all the top guys still use them, but I have had great success with my clients.  Of the few who could handle the strict lifestyle I have had one 63 year old woman lose 30 pounds in one month and her breast cancer went into remission.  One 51 year old woman drop from a size 6 to a size 2 after a year of not making progress while increasing her below the knee rack pull to 300 pounds. And one woman drop from a size 12 to a size 00 with the last few months being straight keto while increasing her leg press from 100 pounds for 20 reps to 500 pounds for 20 reps.

The first step would be to try carb back loading: having all your carbs after you lift.  Flex magazine’s John Keifer is to my knowledge the originator of this. I myself eat this diet and have the majority of my hard lifting females and all my men on this.  In my experience you need carbs to grow and its impossible for me to digest 4000 calories a day with only fat and protein.  But for people who want to fight cancer and lose weight, or just live as healthy as humanly possible the keto diet is the way to go. 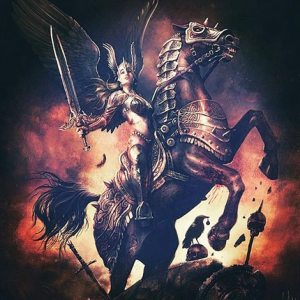 Cave people didn’t eat carbs.  C13 analysis of early human remains showed only 5% of their diets came from plants: the only source of carbs. Thus 95% of the early human diet came from animals: Protein and fat.  If you believe in evolution then the data suggests that we evolved eating protein and fat, not carbs.  There are no essential carbs; this means our bodies don’t need carbs to function.

The Greatest Trick The Devil Ever Pulled,

Was Convincing The World He Didn’t Exist 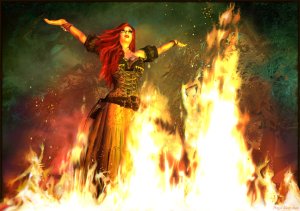 I‘m sure some of you are concerned about meat and heart disease. Don’t be. There was a very complicated political agenda in the last century to promote grain consumption because it was heavily taxable.  The government funded very biased studies to trick doctors to endorse the government’s scheme to make money at the people's expense.  The whole concept that red meat was unhealthy was from a study done in the 1970s involving “meat” by the tune of bologna and salami.  Horrible examples of meats if you ask me, more fat than protein, nitrate laden, processed, and pumped full of sodium.  The meats I advise are preferably organic, but any whole food will do.  I feel white meat chicken is the safest of the cheap meats, wild Alaskan cod and 100% grass fed buffalo are the best of the expensive.

Saturated fat can increase LDL, what the public has been misled to believe is just a fancy term for cholesterol. It is actually a complex vehicle to carry many things, one of which is cholesterol.  Dietary cholesterol is critical for every cell in your body and is the precursor molecule to your sex hormones like our friend testosterone.  No cholesterol = no testosterone.  Diets of at least 30% fat have been correlated with increased testosterone production.  So how does the saturated fat cause LDL to raise? Well, testosterone causes HDL to decrease, and decreased HDL causes increased LDL. So indirectly saturated fat causes LDL to rise.  If you’re on this website you want higher testosterone, or you’re a woman.  Since women have an insignificant amount of free testosterone this relationship does not apply to them until after menopause.

LDL gets caught in the arterial cracks caused by high blood pressure and inflammation.  Use sea salt and not normal NaCl salt and your blood pressure should be better, remove gluten and decrease inflammation. Since the Keto diet has no carbs and no processed foods you don’t have to worry about hidden sodium and gluten.  In the absence of scared arteries, LDL cleans and repairs your arteries, it doesn’t cause plaques.  I have photos of my keto dieters’ blood work showing them as the picture of health.

Why Lie To America?

Because grain is cheap and easily produced, processed, and packaged. The government taxes it every step of the way. That’s how $1 worth of grain turns into $500 worth of lucky charms, so many pockets to line with money. Money stained with the blood of millions of diabetics.  And grain is where gluten comes from.  So it is in their best interest 2 fold to get you to turn your fear on meat, and stay eating grain.  That’s why they made the food pyramid, to get Americans to eat grain.  Thanks to the food pyramid we have an epidemic of obesity, diabetes, heart disease, and cancer.  But the rich are richer!

Whats With The Cancer?

Cancer responds to insulin and carbs like a fire responds to gasoline.  All the tasty treats feed the tumors growth. Carbs increase insulin and that’s what insulin does: it’s one of the most powerful growth hormones. Studies have shown that the keto diet may cause tumor growth to cease or possibly shrink tumors.  This is particularly true for brain cancer, the brain runs on almost all carbs after all. An average of 70% of carbs consumed are burned as fuel by the brain.  The research suggests that while healthy neurons function on ketones the tumors do not. I’m sure this isnt a 100% type situation, but the data is good that this is an effective treatment.  It can be used with traditional methods as well, like surgery, chemo and radiation.

So Enough With The Foreplay, Time For The Diet

Here are your basic foods, the only real rule is 0 carbs, ever. Green veggies are ok in minimal amounts but I would stick to Psyllium supplements for fiber for the first month until you’re safely keto adapted.  To bridge the gap until your body makes its own ketones there is 2 things which will easily convert to ketones, coconut oil, and MCT (made from coconut oil).  Cook with the coconut oil, don’t cook with the MCT oil, just pour it over the food to get extra fat in your diet.

You can sub in any meat and oils, but the MCT and coconut oils will make your life less miserable the first 2 weeks.

Feel free to use as much seasoning as you want, preferably brands made with sea salt. Celtic sea salt is critical for your elemental and mineral support. Multivitamins and fish oil should be used as well.

Monitor your progress by peeing on ketostix.  You can find them at any pharmacy.  If someone holds you down and forces carbs down your throat you can test your urine a few times over the next couple hours to see the impact the carbs had on your ketogenesis.

If you have any questions ask me through a phone consultation or hire me for coaching!!!!!!!